Many people in the district about 80% depend on agriculture and the mostly cultivated food crops being paddy, maize, sweet potatoes and groundnuts. The major cash crops are cocoa and palm oil. The two crops contribute to the income of the people by 65% of their total income and 70% on the district GDP. Farming activities are being conducted by using poor implements such as hand hoes and it is family labour based which results into low yields per area thus a need to invite investors to come and invest in agriculture so that the sector will be improved. However, the District has started to purchase small tractors (power tillers) where by individuals and groups are invited to borrow them at a minimal cost and without interest rate.

Animal husbandry
In Kyela district animal keeping is pre-dominantly the source of income to the rural and urban dwellers. Animals kept are cattle, goats, chicken, pigs and sheep.  About 37% of the population are engaged in animal husbandry where by the  people and the district government get revenues by selling animals and animal products such as skins, hides, milk, beef and egg 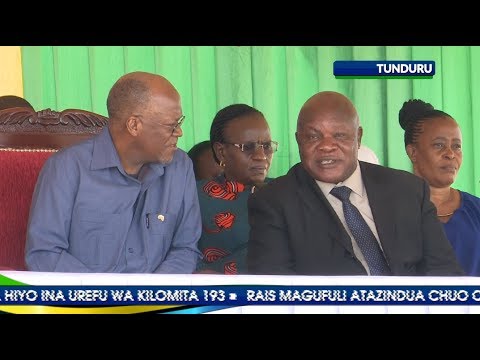